Kickstart Your Day with One of these Four Herbals 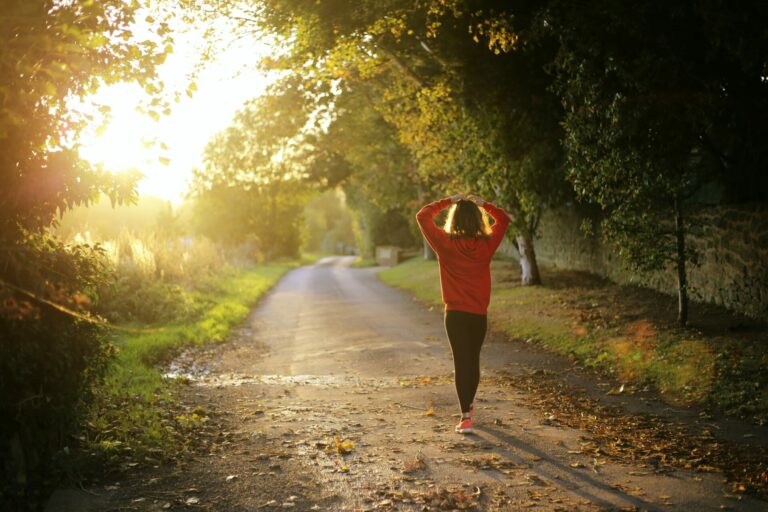 Are you always reaching for a cup of coffee first thing out of bed? Caffeine, the primary active ingredient in coffee, certainly has stimulant effects, boosting alertness, energy, and mood.

However, relying on caffeinated beverages as one of your primary sources of energy may have adverse health effects over time, such as tolerance to caffeine, which means that you require more of it over time to experience any effects. In some individuals, this can lead to dependence, whereby you experience negative symptoms, called withdrawal if you do not consume caffeine or previously consumed caffeine’s effects wear off. These withdrawal symptoms may look like grogginess, headaches, and fatigue for the rest of the day.

In addition, caffeine is absorbed in the gastrointestinal tract within 45 minutes of ingestion and then exerts its stimulant effects for up to 10 hours, which can be troublesome for people experiencing conditions such as anxiety, insomnia, and gastrointestinal issues (e.g. acid reflux), all of which are known to be exacerbated by caffeine intake.

So, while caffeine has its appeal, there are many other herbal options to consider if you’re looking to prevent some side effects of caffeine intake and boost energy throughout the day! Here are four alternatives:

A Japanese study of 36 sedentary men found that supplements containing powdered Cordyceps have anti-fatigue effects when taken for two weeks before an exercise test (running). Cordyceps is thought to exert its energy-boosting effects by increasing cellular ATP, the molecule responsible for storing and providing energy in cells.

Maca is a Peruvian plant that has been used for thousands of years for its health benefits, including reduced fatigue. Maca supplements have been taken among athletes to enhance energy and performance. Male cyclists had notable improvements in their 40km-cycling time when they took a two-week course of Maca extract.

Animal studies have also found supporting evidence that Maca can help boost endurance and energy. In one study, rats with Maca supplementation swam for longer periods of time (by 25-41%) before reaching exhaustion and stopping, compared to rats that were not given supplementation; endurance increased with higher dosage.

Panax ginseng is a plant root commonly used in Chinese medicine for its antioxidant and anti-inflammatory properties. Recently, it has been gaining popularity as an anti-fatigue and energy-boosting supplement. In fact, it is one of the most common ingredients found in energy drinks!

Using Panax Ginseng as a supplement for up to six months is considered safe. In clinical studies, Panax ginseng is found to ward off feelings of fatigue, enhance focus, and reduce stress. In a study with 15 soccer players, those who received Panax ginseng supplements performed better in a cycling exercise test than those who did not.

This flowering plant, found in colder areas of Asia and Europe, can be used for its roots, which are found to have energy-boosting and anti-fatigue effects. In particular, Rhodiola rosea may help fight fatigue brought on by stress or anxiety since it is an adaptogen (a substance that naturally increases resistance to stress).

Further clinical research is needed to determine efficacy and safety of all options listed above. Please consult your healthcare provider before trying new herbals. For more information, such as safety, dosage, and mechanism of action, on these herbal supplements (and others with energy-boosting benefits!), visit Nara’s Plant Library.