How Does Caffeine Affect Anxiety? 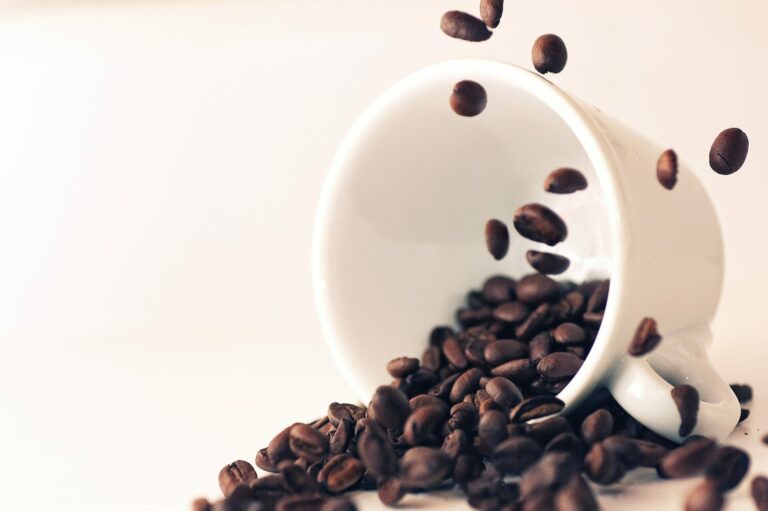 Many people around the world reach for coffee as their first beverage of the day, hoping it’ll make them more alert and energetic. An average cup of coffee contains 95 mg of caffeine, and many individuals consume several cups a day–Americans, for example, drink 3 cups of coffee daily on average. Caffeine is also found in many common beverages and foods other than coffee, such as green tea, black tea, energy drinks, sodas, and chocolate.

Caffeine is a stimulant that increases focus, energy, and mood. It produces these effects by blocking the activity of adenosine (an inhibitory brain chemical), which in turn boosts brain activity.

However, many people also report experiencing anxiety after consuming caffeine, alluding to the potential anxiolytic (anxiety-inducing) effects of caffeine.

Indeed, some studies suggest that caffeine induces anxiety. A 1995 study found that consuming 125 mg of caffeine, compared to a cornstarch-based placebo, increased negative feelings. In a more recent survey of university students, researchers found that high caffeine intake (>400 mg per day) was associated with greater feelings of worry, panic, and anxiety.

How does caffeine intake affect anxiety?

Anxiety may arise from caffeine intake due to caffeine’s inhibition of adenosine, as its stimulant effects increase overall brain activation, leading to jitters and nervousness. Certain groups of people may be more likely to experience the anxiolytic effects of caffeine than others.

Genetics may play a role. Some individuals with genetic variance in proteins associated with adenosine may be more sensitive to the anxiolytic effects of caffeine.

A 2022 Uppsala University study conducted a systematic review of ten studies. The researchers concluded that individuals consuming high amounts (around 95mg, 5 cups a day) of caffeine are more likely to experience panic attacks and anxiety if they have an underlying panic disorder.

Generally, research shows that low to moderate caffeine intake does not have significant anxiolytic effects. However, if you find yourself feeling (more) anxious after caffeine intake, the Nara article “Kickstart Your Day with One of these Four Herbals” has energy-boosting alternatives you may want to consider.

Please note that this article does not contain medical advice. If you have concerns about your mental or physical health, please consult your healthcare provider.